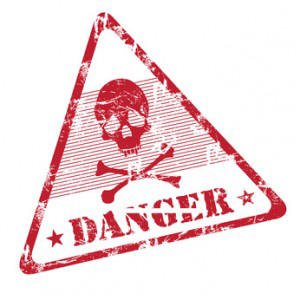 We thought you might be interested to see the results of a study conducted by the Hong Kong Consumer Council in which 39 pet foods were sampled off the shelf and tested for a variety of pathogens, toxins, heavy metals and other potentially harmful substances.
Note the well-known brands also sold in New Zealand that were among those with problem results.

Here is the report:

The council's recent tests on 39 dry pet products - 20 dog foods and 19 cat foods - showed the amounts of aflatoxin found in four dog foods and three cat foods ranged from one to two micrograms per kilogram. 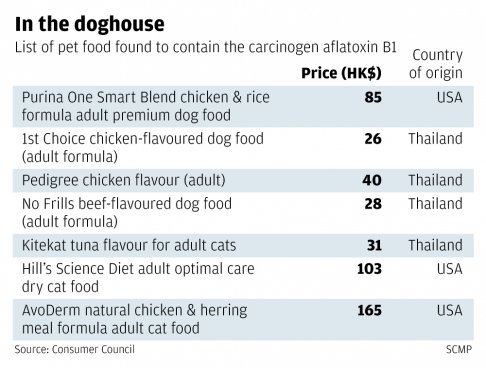 One manufacturer of the pet foods found with aflatoxin, Purina One, said the carcinogen was an "unavoidable natural contaminant" found in grains such as corn, barley and rice. Another, AvoDerm, said it had since replaced the corn in its formula that was believed to be the source of the carcinogen.Animal welfare groups supported legislation.
Sally Andersen of Hong Kong Dog Rescue said many pet owners tried to save money by buying cheap dog food, but ended up paying more to the vets.
*************Products produced by the manufacturers of Pro Pac and Earthborn Holistic were also tested but came up ‘clean’, with no problems detected. Although the Pro Pac and Earthborn Holistic brands themselves were’t in the study, it’s important to remember that both of these brands have never been recalled due to problem ingredients - the only dog food brands to have achieved this.
As more and more health problems in dogs and cats become attributed to the foods they eating, you can rest assured that with Pro Pac and Earthborn Holistic you are feeding the safest foods on the market.

“Hi there,
Good news - Yes Flint loves it! I will buy some soon. Thanks again for the sample.
Cheers,”
Penny, Orewa